Alice Mary Byrne Baxter was born in Dubuque Iowa on July 18, 1909, the oldest child of Edward and Genevieve Byrne. Three of her grandparents had emigrated from Ireland.  Her grandfather was the sheriff  of Dubuque County. 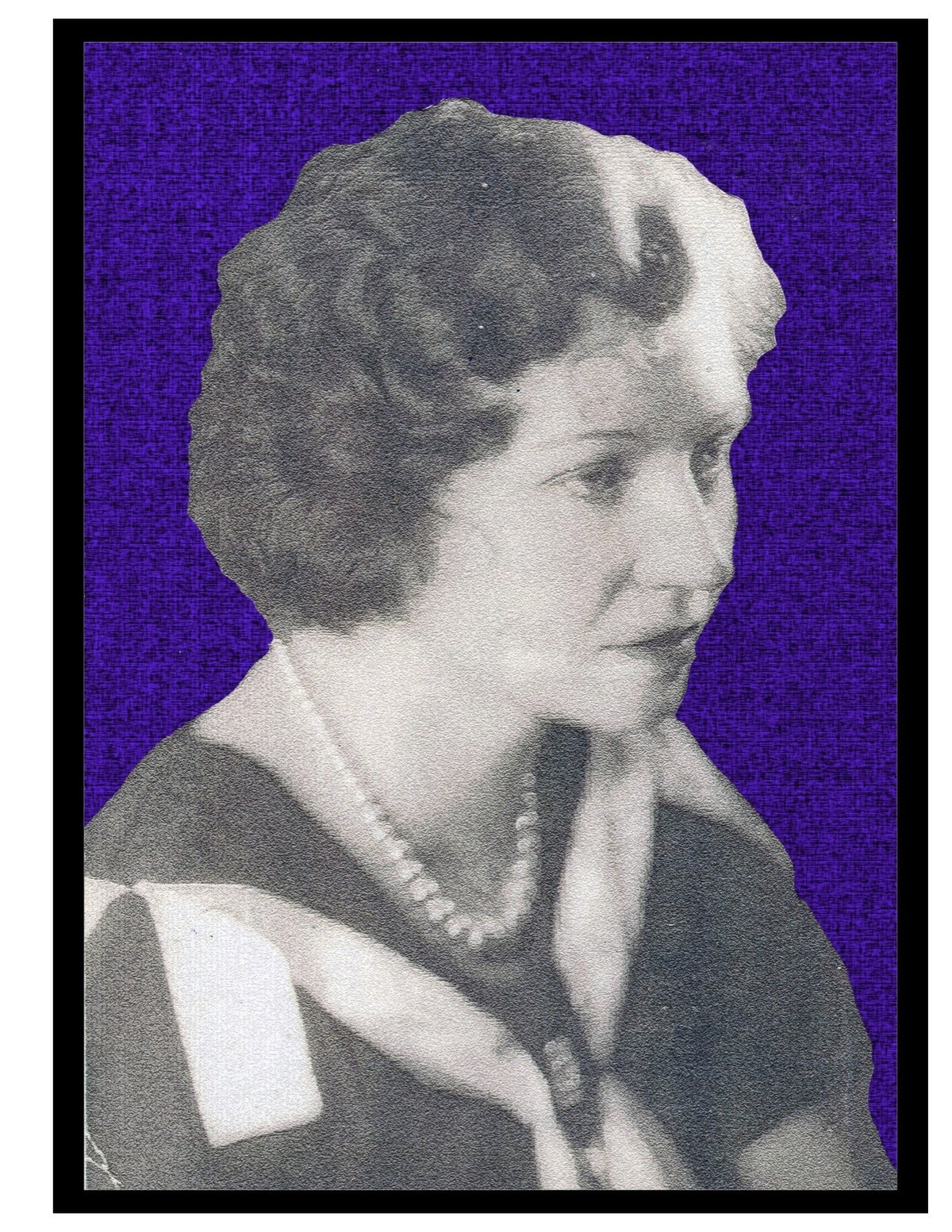 The Byrne family left Iowa for North Dakota where her father  engaged in farming. To get to school,  Alice and her younger brother and sister rode 4 miles each way on one horse in the freezing North Dakota winters.   She  didn’t finish high school, but enrolled  in a beauty college to learn hair dressing.  She always regretted not pursuing higher education, and she never stopped educating herself.

In 1935, in the depth of the depression and the dustbowl, she left North Dakota for California to find a job.  She went to a very small community, called Baxter, on the western slope of the Sierra Nevada Mountains.  There she met Erwin (Cap) Baxter, a book keeper and part of a family that had settled in that area in the 1850’s.   They were married on January 1, 1936.  They had six children: Frank, Joe, Mike, Jane, Genevieve, and Mary. They were married for 41 years until Cap’s death in 1977.

For much of their marriage,  jobs were scarce and much of the work that Cap could get kept him from home.  The family also moved to several different towns.   Frequently alone and always short of money, Alice taught the six children the value of work and the importance of education.   Thanks to her inspiration, all six have succeeded in their fields.  The family finally settled in Auburn, California where she was active in community and church work.

Although Alice never received a complete formal education, she continued be committed to learning.  At the age of 58 she finished high school and graduated with her youngest daughter, Mary.

The life of Alice Baxter has been an inspiration to countless parents and guardians.